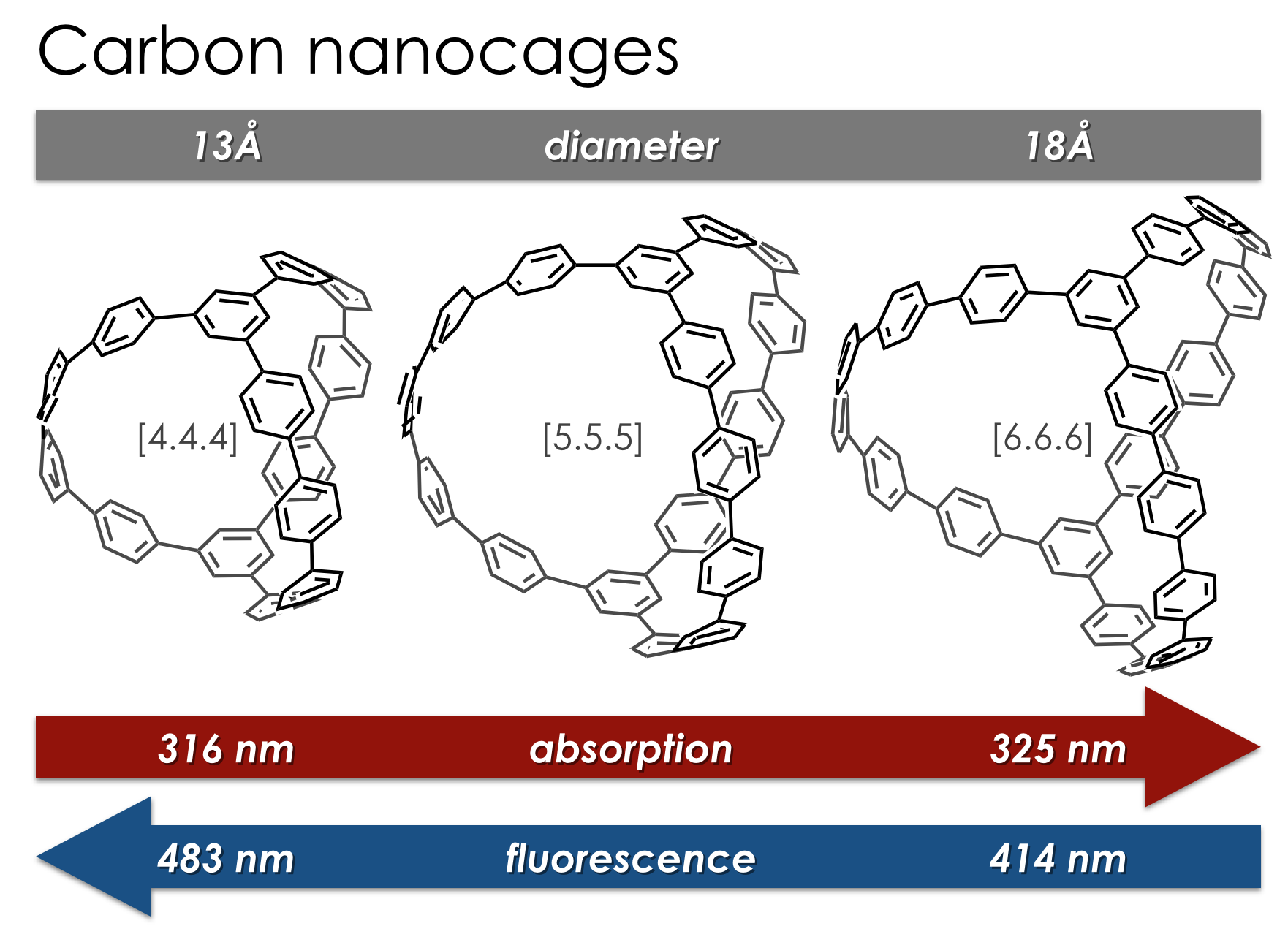 The design and synthesis of a series of carbon nanocages consisting solely of benzene rings are described. Carbon nanocages are appealing molecules not only because they represent junction unit structures of branched carbon nanotubes, but also because of their potential utilities as unique optoelectronic π-conjugated materials and guest-encapsulating hosts. Three sizes of strained, conjugated [n.n.n]carbon nanocages (1: n = 4, 2: n = 5, 3: n = 6) were synthesized with perfect size-selectivity. Cyclohexane-containing units and 1,3,5- trisubstituted benzene-containing units were assembled to yield the minimally strained bicyclic precursors, which were successfully converted into the corresponding carbon nanocages via acid-mediated aromatization. X-ray crystallography of 1 confirmed the cage-shaped structure with an approximately spherical void inside the cage molecule. The present studies revealed the unique properties of carbon nanocages, including strain energies, size-dependent absorption and fluorescence, as well as unique size-dependency for the electronic features of 1–3. 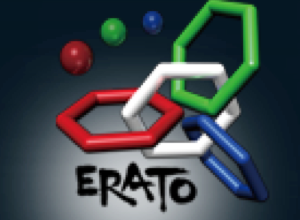